Celebrating its 11th Anniversary, this years Gig Harbor Film Festival, like the ten years before, was a smashing success.

With over a hundred films, spread across four days, parties to meet the filmmakers, award ceremonies, live interviews and making new friends, these four days will definitely inspire you to tell your friends and have you coming back for more.

This was my first year attending the festival and I’m looking forward to many more years to come. The festival takes place at the fabulous Galaxy Uptown Luxury Theatre in Gig Harbor, Washington. The schedule is arranged so films play all day and into the evening in three theaters. Live action Short films, animated short films, full length feature films and all with open discussions and question/answer time after the films with the filmmakers. This is a great opportunity to ask the questions you’ve always been curious to know about. If you’re an aspiring film maker this is a must do; if you just love film this is a must do.

At the end of each days films there’s a Meet The FilmMakers gathering at one of Gig Harbors local establishments. This is the time for casual talk, meeting and making new friends and finding out what you want to know from the filmmakers themselves.

Well organized, highly entertaining and just a lot of fun. Don’t miss out on next years Gig Harbor Film Festival.

Visit Kelly Tatham website to keep up with this wonderful story teller. 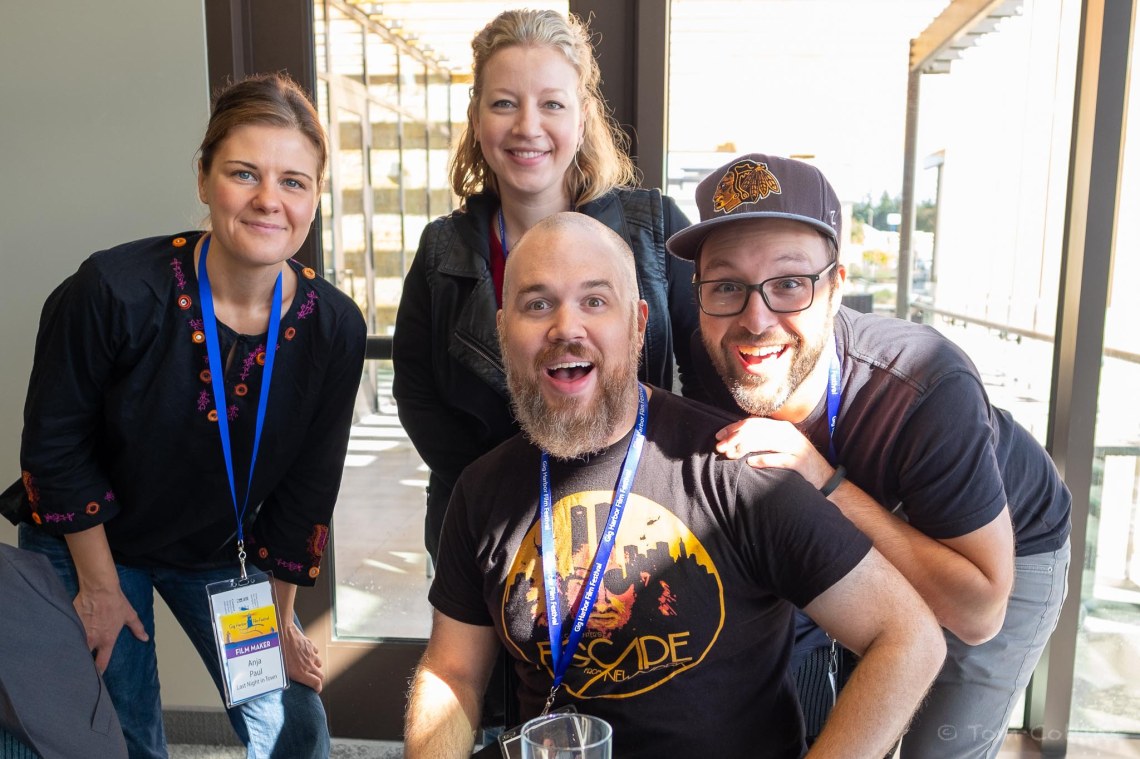 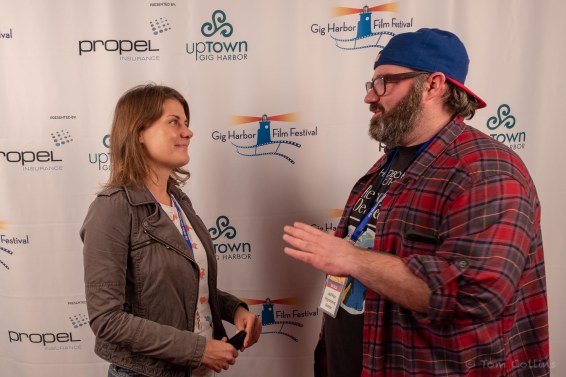 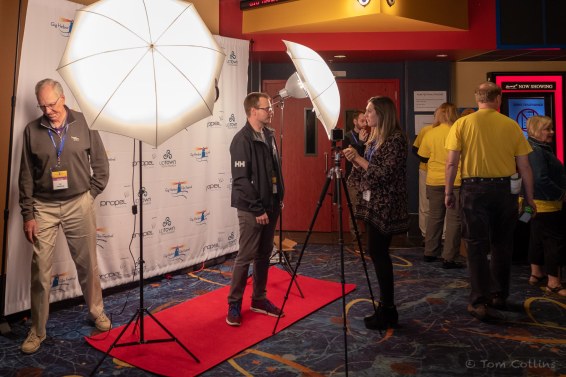 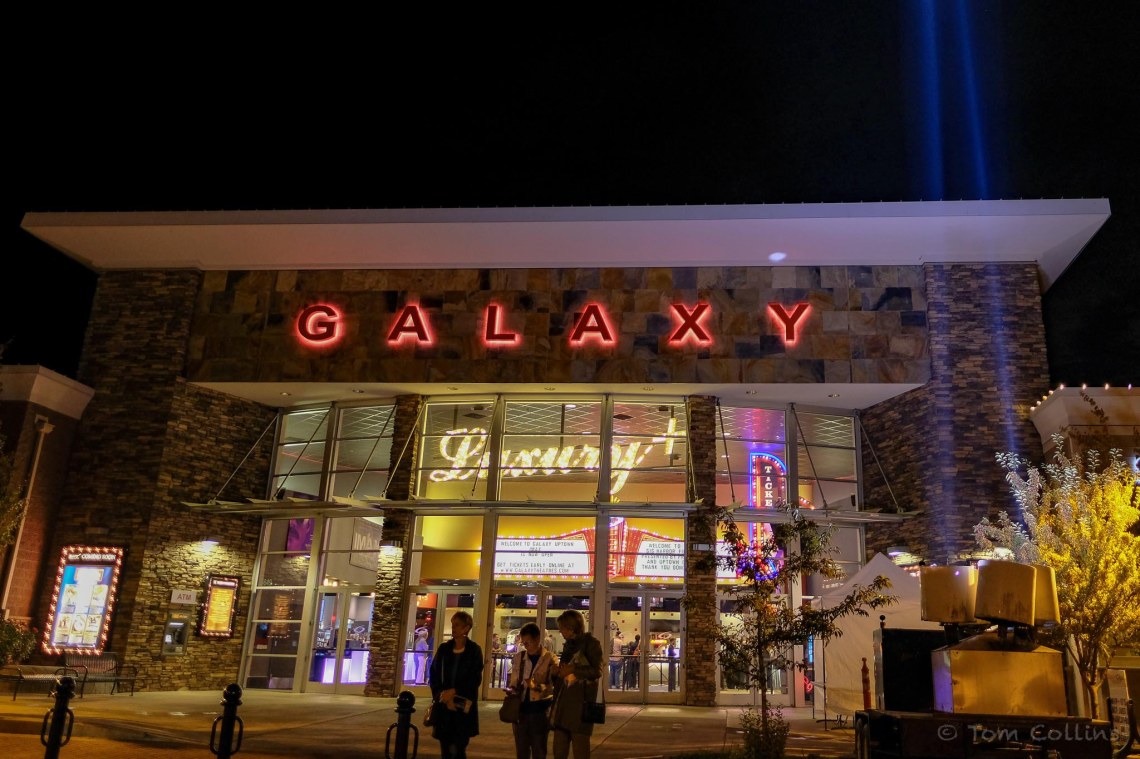 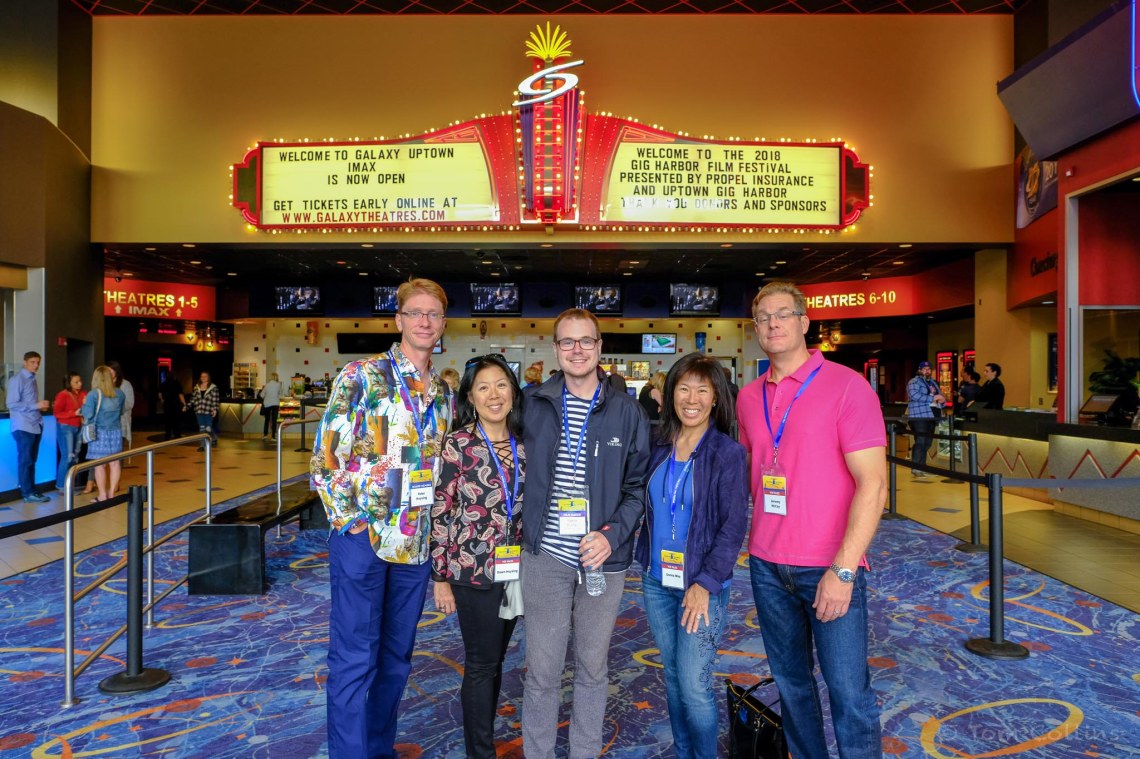 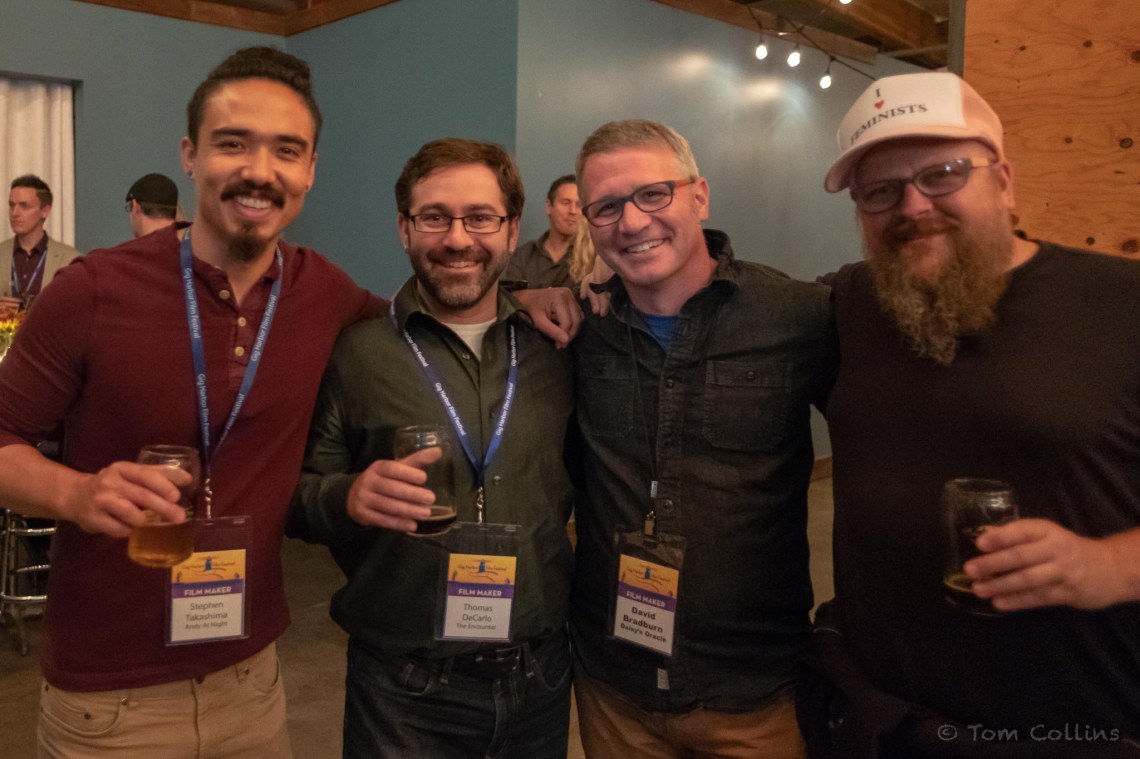 Be sure to contact The Gig Harbor Film Festival for more information on upcoming events and next years Film Festival.

Thanks for following along, 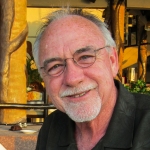 I'm a casual photographer living in the Pacific Northwest. I'm not disciplined in any specific photography genre but rather enjoy documenting the life and stories of friends, strangers, family and travels. I am an amateur at best but devoted at the deepest levels. I like all types of photography but find interesting, story telling photographs to be my favorites. View all posts by Tom Collins