April has been an interesting month. It began with one of my closest and longest friends asking me to help plan his recently deceased brother, Toms Celebration of Life. He asked if I could do some photography work and print a few images to have framed and on display for the gathering

of family and friends. Also to attend the celebration and take a few photos of family since so many of them live so far apart and don’t see each other often. Of course I said yes and began planning. 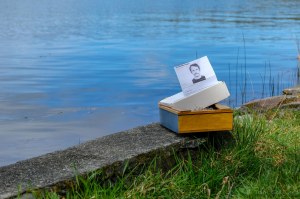 I wasn’t sure how to go about photographing the gathering as it is such a sensitive and difficult time. But since I was asked to do it I would find a way to be as non-intrusive as possible. See photos of the celebration here.

The same day that my friend asked me to help him with his brothers celebration, my wife asked me to help her with a project she had taken on as well. A very good friends daughter only recently found out she was pregnant and her and her husband elected not to know the baby’s gender.

They wanted a Reveal party and the only people who would know the gender would be my wife and I. My task was to put the Ultra Sound photos, revealing the unborn childs gender, in a large print and framed to put on display at the Reveal party. Also to take photos of family and friends enjoying this wonderful life about to happen. Of course I said yes and began planning. Photos of Olivia and Scotty’s Reveal can be seen here.

So in just one afternoon I found myself sitting at my computer doing collages and making large format prints of one person who had just passed and one yet to be born. The circle of life. The following weekend I attended Toms Celebration of Life on Saturday and the Reveal Party for the new child on Sunday.

The contrast, as stark as it seems it should or might have been, really wasn’t. There were tears of joy at both. There was laughter at both. There were stories being told and future plans being laid out at both. Old friends came together at both and new friends were made at both. Of course there were some melancholy moments as family remembered their brother but those moments were offset by equally funny memories.

So there it was. The beginning of my April, spring. It offered a wonderful opportunity to reflect as I witnessed so much emotion coming from both ends of the circle of life. I made new friends as well. One of which got me interested in 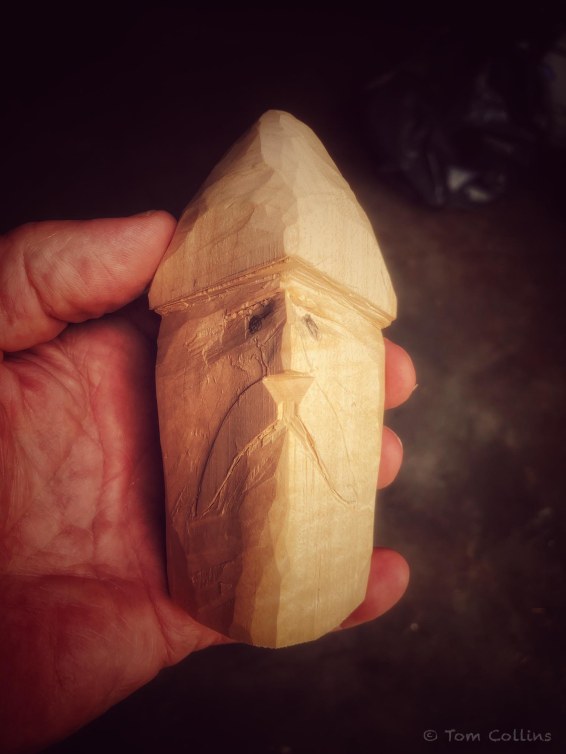 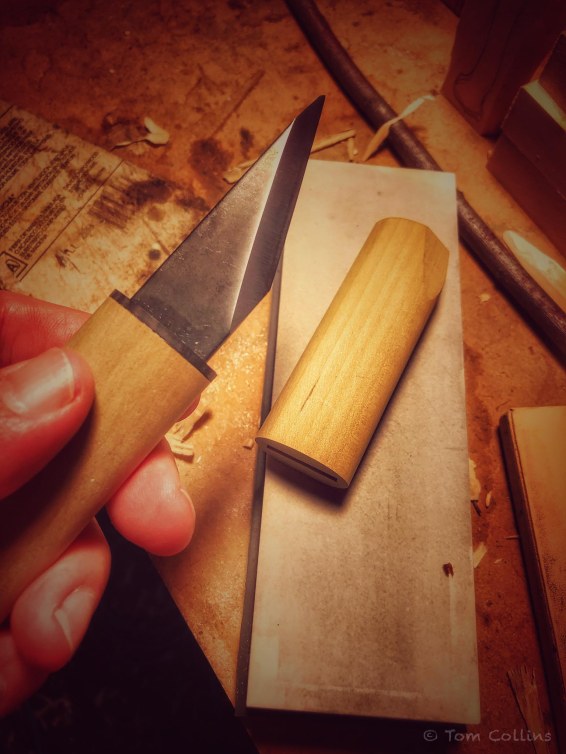 wood carving and whittling and now I have a couple of knives and enjoy sitting quietly with a piece of wood.

With those two things behind me a bit of rest and alone time was in order so a quick trip to the shore (Pacific Beach, Washington) was in order. A couple of sunrises and sunsets, some photography and little wood carving to help set things back on course.

Shortly after this camp trip it was time to head over to eastern Washington to help my daughter, Emma, move out of her townhouse and put her things in storage

while she waits for her next semester to commence in the fall. One more year of school and she’ll be double degreed and ready to start her career. I could not be more proud of who she has become and how hard she has worked to get here.

Eastern Washington weather is peculiar. I had to pull over and take this photo. Blue sky, clouds, rain and sun. All at the same time.

Then to finish up the month my son texts me to say he’s crashed his racing kart, slid and tumbled across the track and ended up with a (mild, we hope) concussion and some bruises. And, sadly, he lives too far away for me to be able to visit and make him some soup. Thankfully his wonderful wife will take good care of him.

And that’s a wrap. Kind of a crazy month with emotions all over the place, new friends, new hobbies and promising futures. You just gotta love it.

I'm a casual photographer living in the Pacific Northwest. I'm not disciplined in any specific photography genre but rather enjoy documenting the life and stories of friends, strangers, family and travels. I am an amateur at best but devoted at the deepest levels. I like all types of photography but find interesting, story telling photographs to be my favorites. View all posts by Tom Collins